Seeing as I am in a different house this year at university I have started to explore parts I didn’t last year because of the convenience of them being closer and I am not so worried about becoming lost as much as I was. I took out a canon 7D from the AV at university to play with for a week to get a feel for other models rather than using my 500D. So over the weekend I visited the cemetery as after speaking to a local couple a few weeks ago they told me where to find the red squirrels and what else was around wildlife wise in the area. The only graveyard/cemetery I have ever been to are the really small ones next to churches and wow was I stuck when I stepped through the gates. It was beautiful and very well kept and what was nice as well they had conservation areas for wildlife within the cemetery too! After a bit of wandering around a man asked me what wildlife I was looking for and he pointed me in the direction of the red squirrels and a few minutes later he came running to find me to say he’s just seen one and to show me where :). I came across the feeding area just around the corner and saw more reds along with plenty of birds. I explored more and chatted with more people who told me about the wildlife they have seen in the cemetery.

Just before I left going over a bridge I watched a red squirrel scurry about, drink from the stream and then leap over to the other side to forage for food.

As odd as this sounds, but I think I’ll be spending more time in the cemetery! 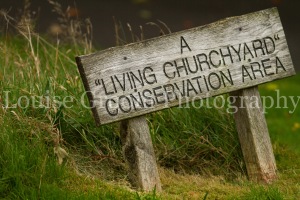 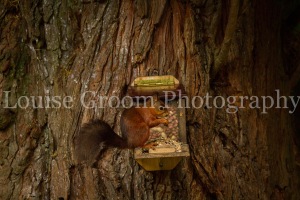 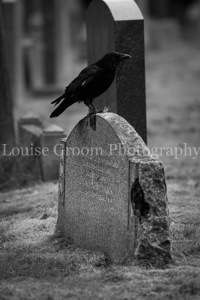 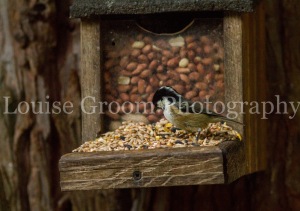